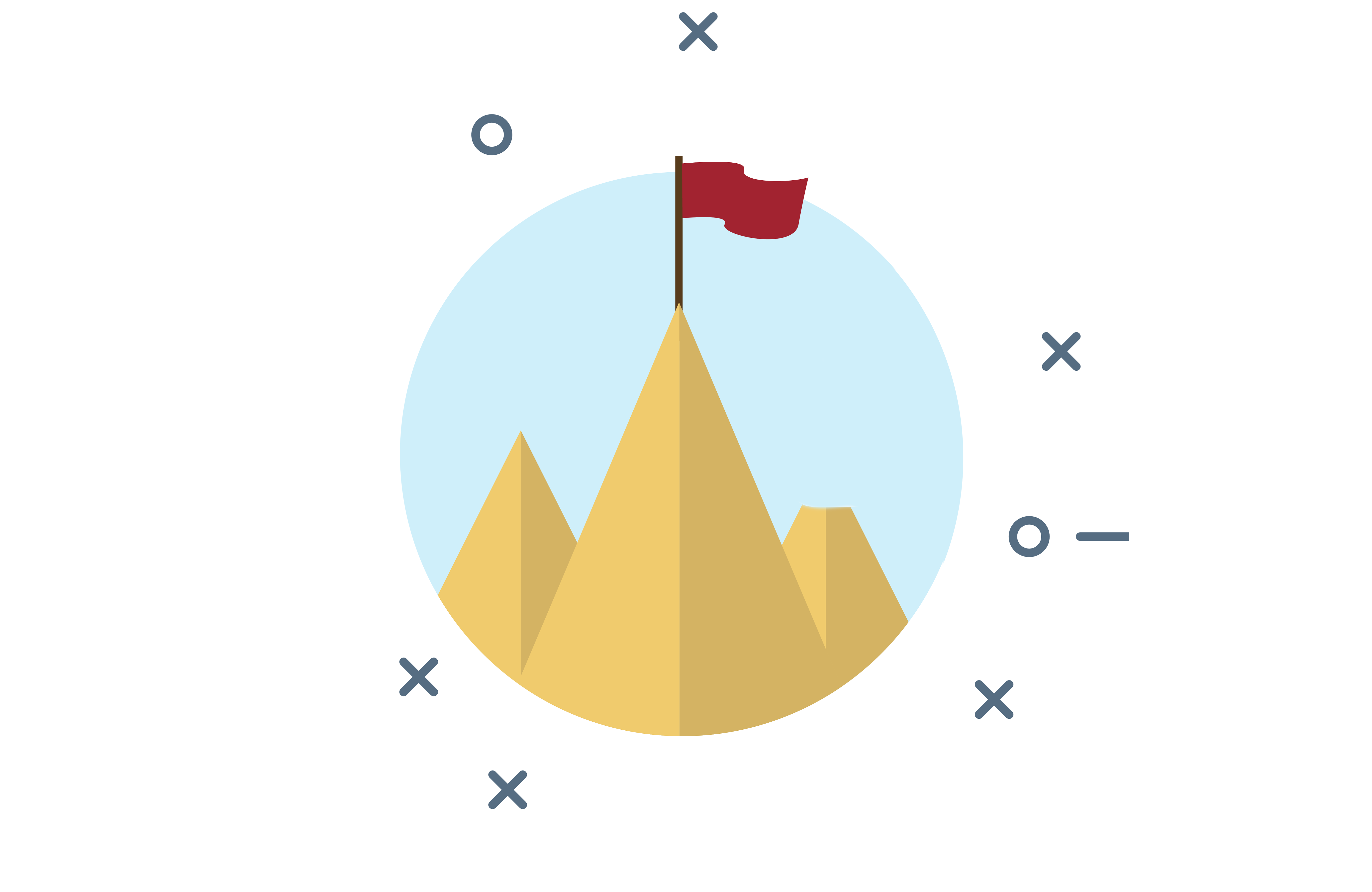 Our mission is to help you to grow your business. 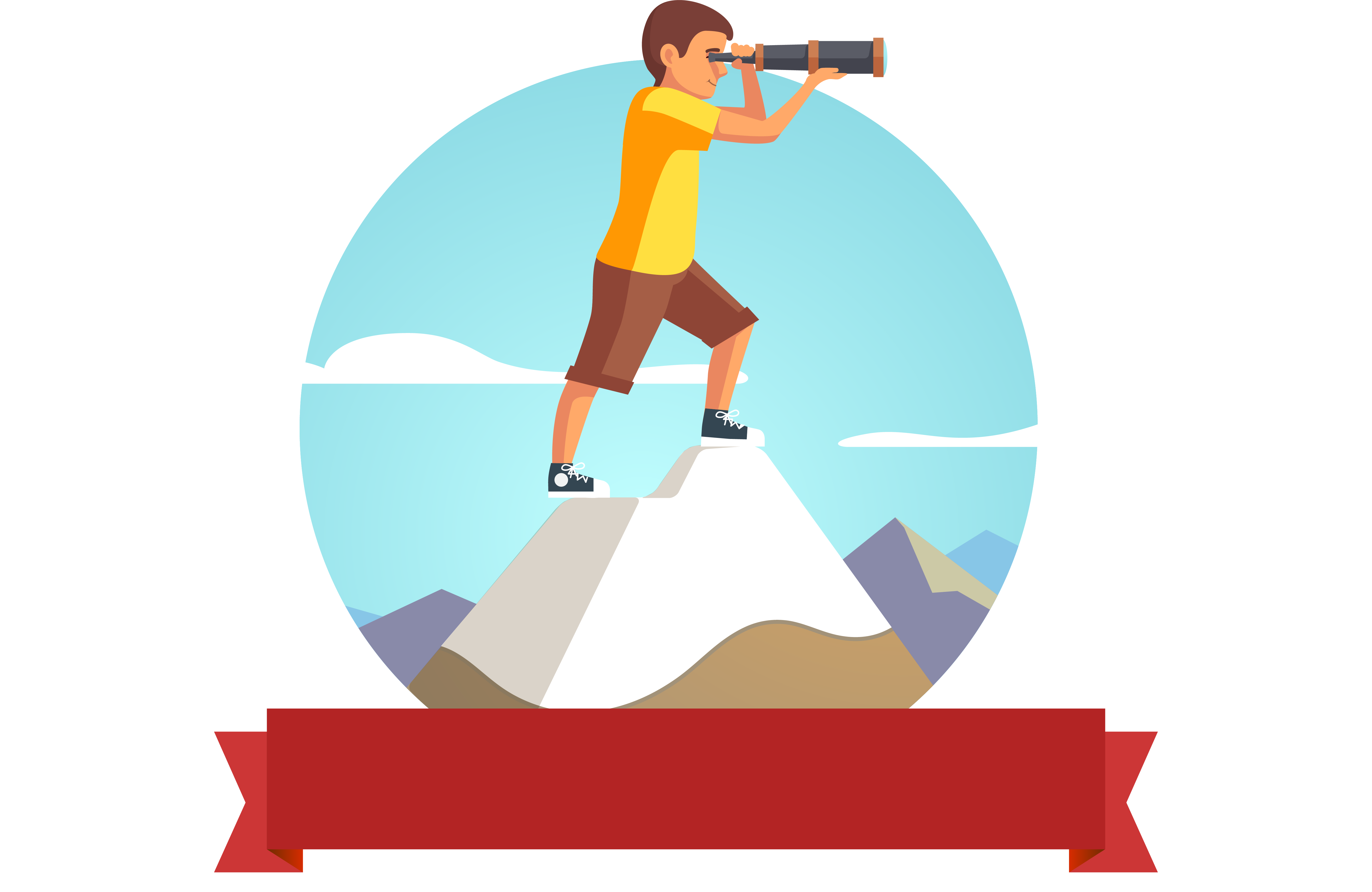 Our vision is to develop a complete software platform for construction businesses, leading the construction estimating software market. 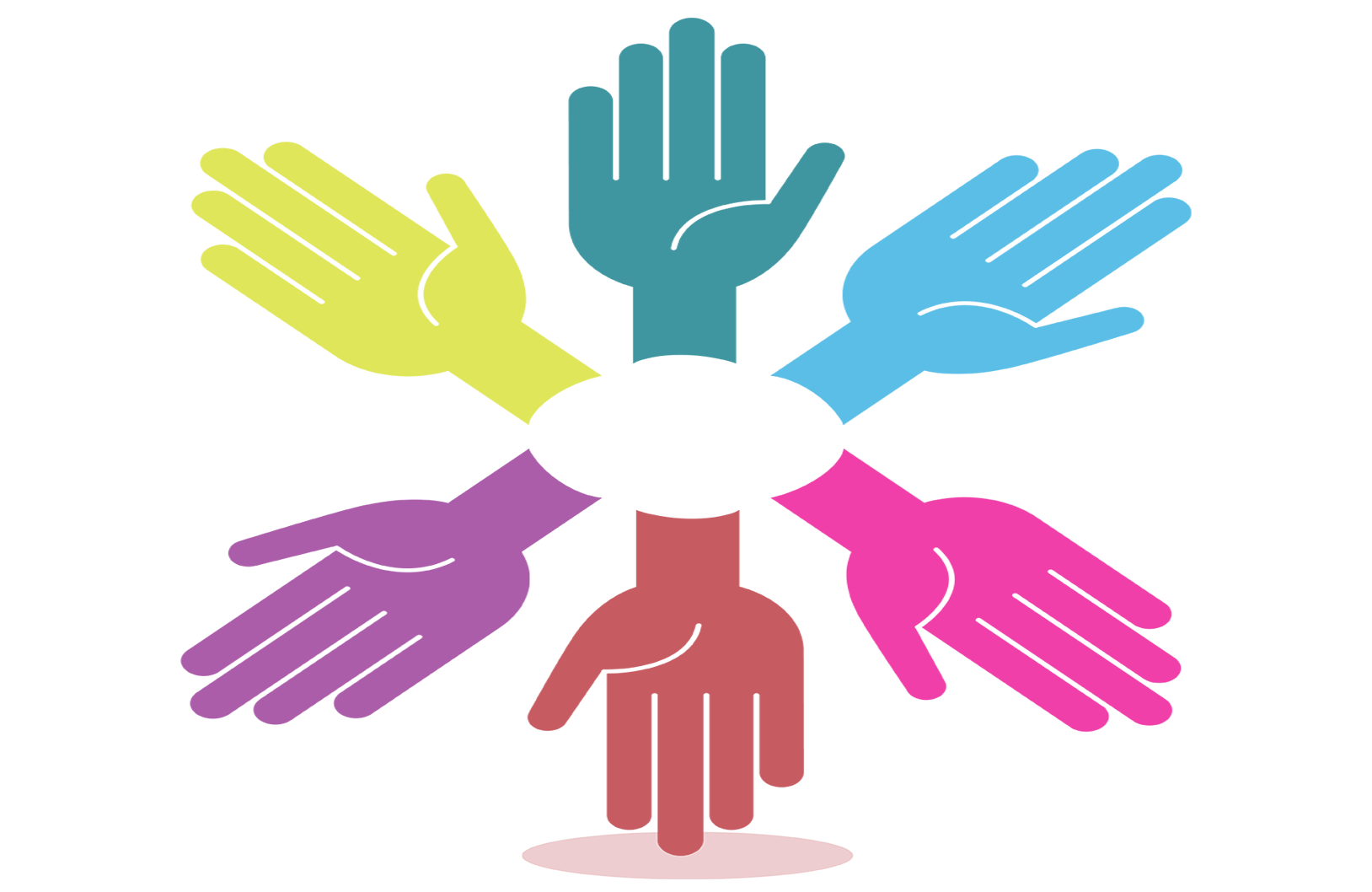 We look forward to proving our values to you: Excellence, Integrity, Impact, Growth and Passion. 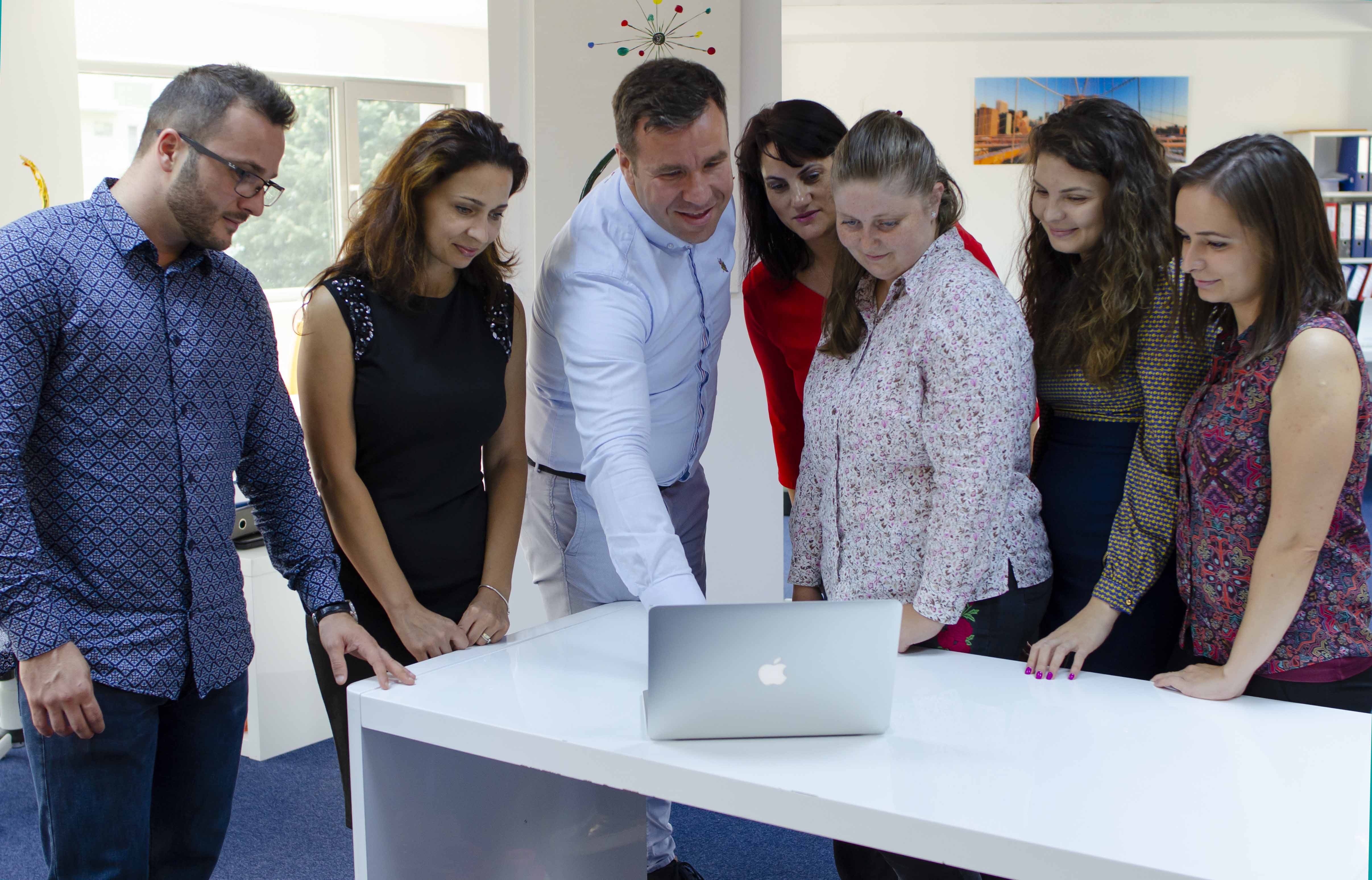 The idea of developing a new construction estimating software was born in a park in Galati, Romania, while we were walking with the children.

Bogdan had a construction company and told me how difficult it is for him to estimate the construction costs using the software that existed at that time on the market. I had a computer retail company and my dream was to start a software business. A year later we started the business together in the Software Park, a government project that just started in Galaţi. We hired programmers and we worked side by side with them, most of the time 16 hours a day. The best ideas came at night after 12 o'clock.

In the spring of 2004 we sold the first license for the construction estimating software Romania, called “Windoc Deviz”. The orders have begun to flow. We developed our own CRM software, and we started organising our business using this CRM.

In 2007 we started working to develop a Construction Cost Database. We have developed hundreds of partnerships with construction research institutes, professional associations, manufacturers and importers of building materials, with the hope that we will be able to provide our users a complete and correct database for Evaluation of works in constructions and installations.

The business grew and in 2009 we decided that it is better to divide it. We split how we could better and continued each on his way. That's the time when I opened Softmagazin company that continued with “Windoc Deviz” project.

In 2010 we started to rewrite our estimating software as a web based program. That's how “Deviz online” was born.

In 2013 we adapted and launched the “Windoc Deviz” and “Deviz online” construction estimating software in the Republic of Moldova, in partnership with Softconstruct SRL, our friends from Chisinau.

In 2018, we released “Deviz 360”. We've created for the third time, from scratch, our new Construction Estimating Software, using the latest technology, much faster and easier to use, integrated into a multi-language platform that can help our users organise and grow their business.

In 2019 we developed a partnership with Craftsman Book Company in order to be able to adapt and launch 360 Estimator, our new construction estimating software, in North America. 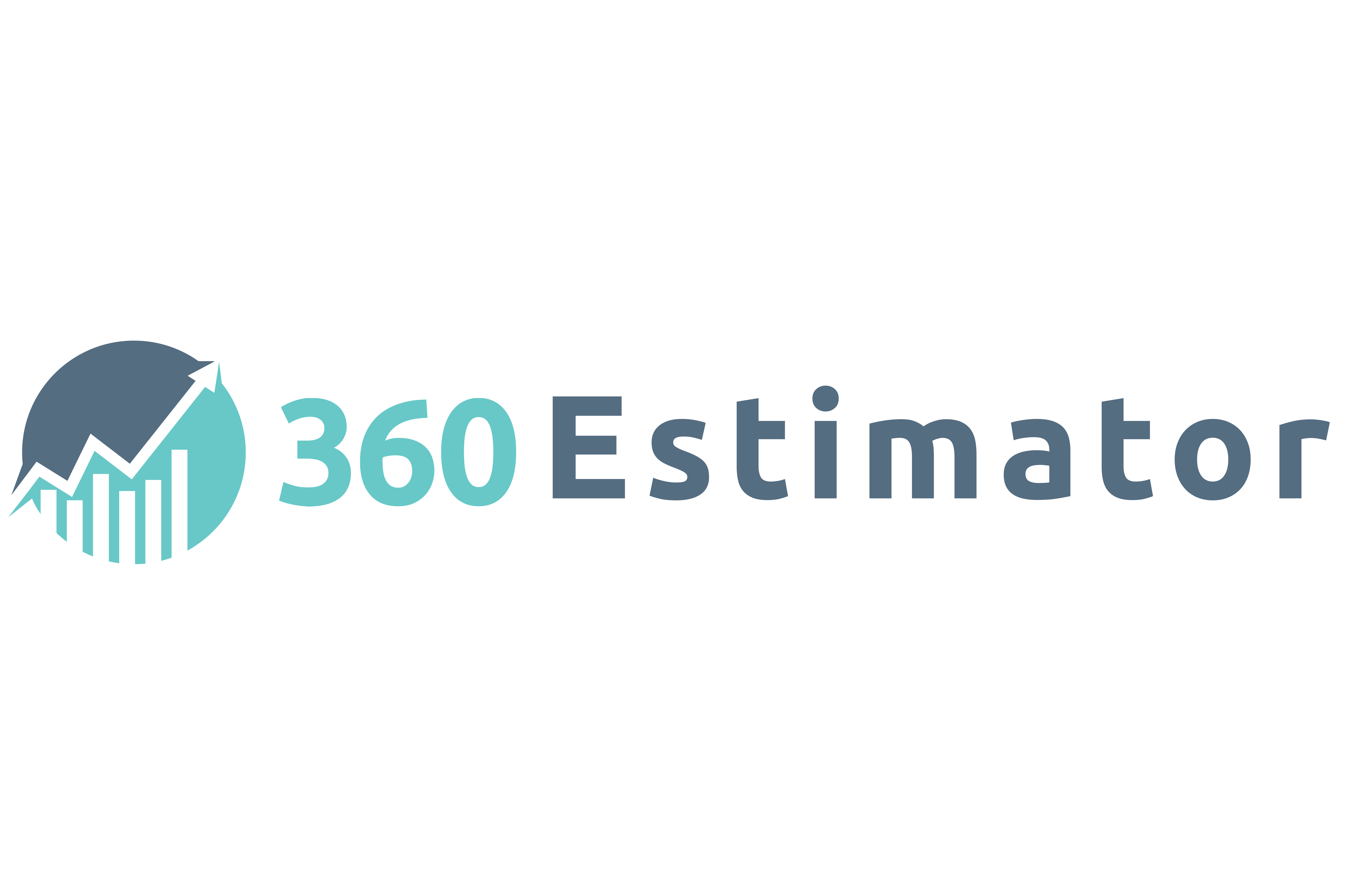 360 Estimator is a Construction Estimating Software designed to assist General Contractors, Construction Management Companies and Specialist Subcontractors in creating professional Takeoffs, Estimates, Proposals, Cost reports and Gantt charts for the construction projects. It is available and being used in the United States of America. 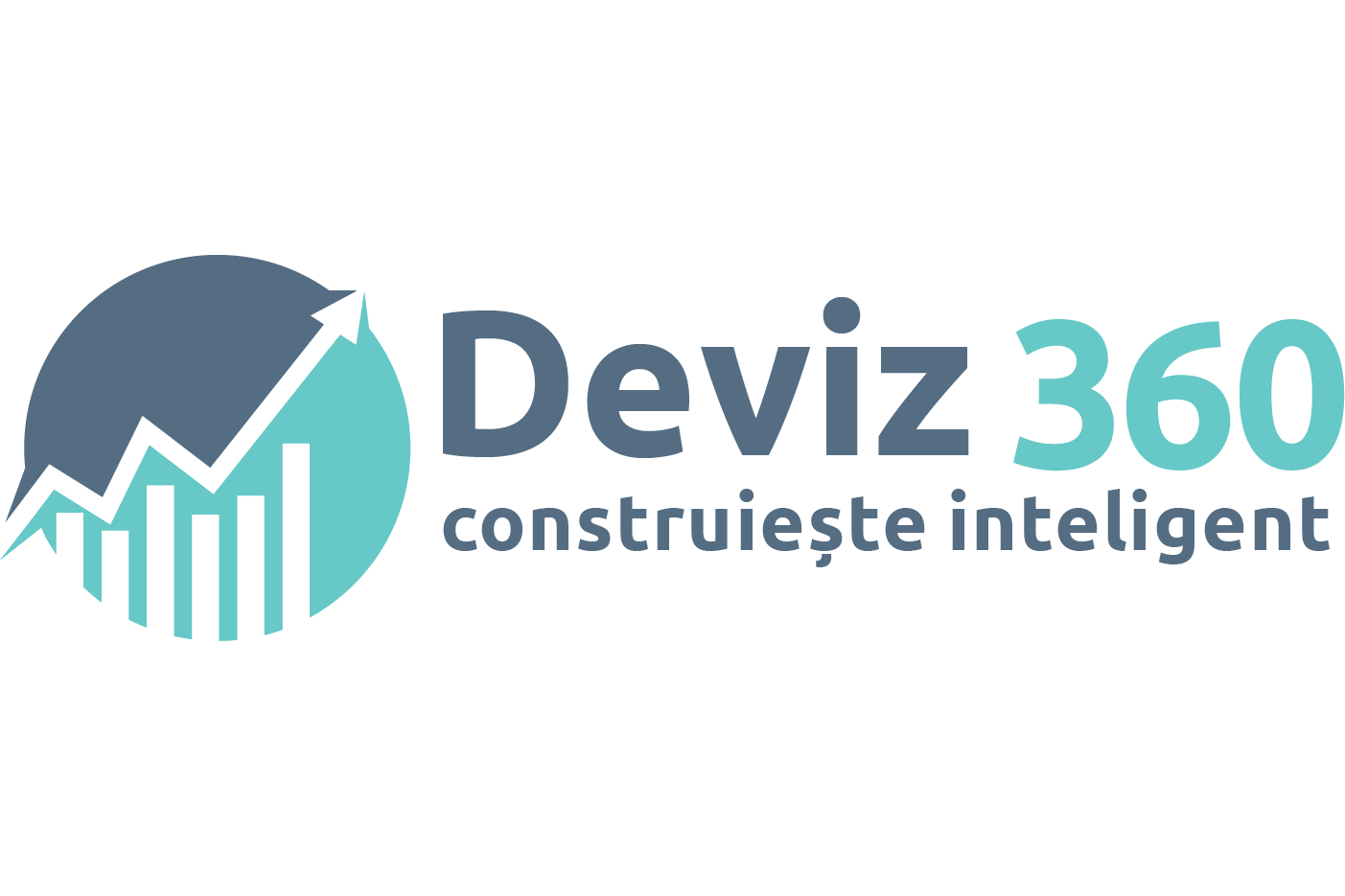 Deviz 360 is a Construction Estimating Software designed to assist General Contractors, Construction Management Companies and Specialist Subcontractors in creating professional Takeoffs, Estimates, Proposals, Cost reports and Gantt charts for the construction projects. It is available and currently used by medium and large construction companies in Romania. 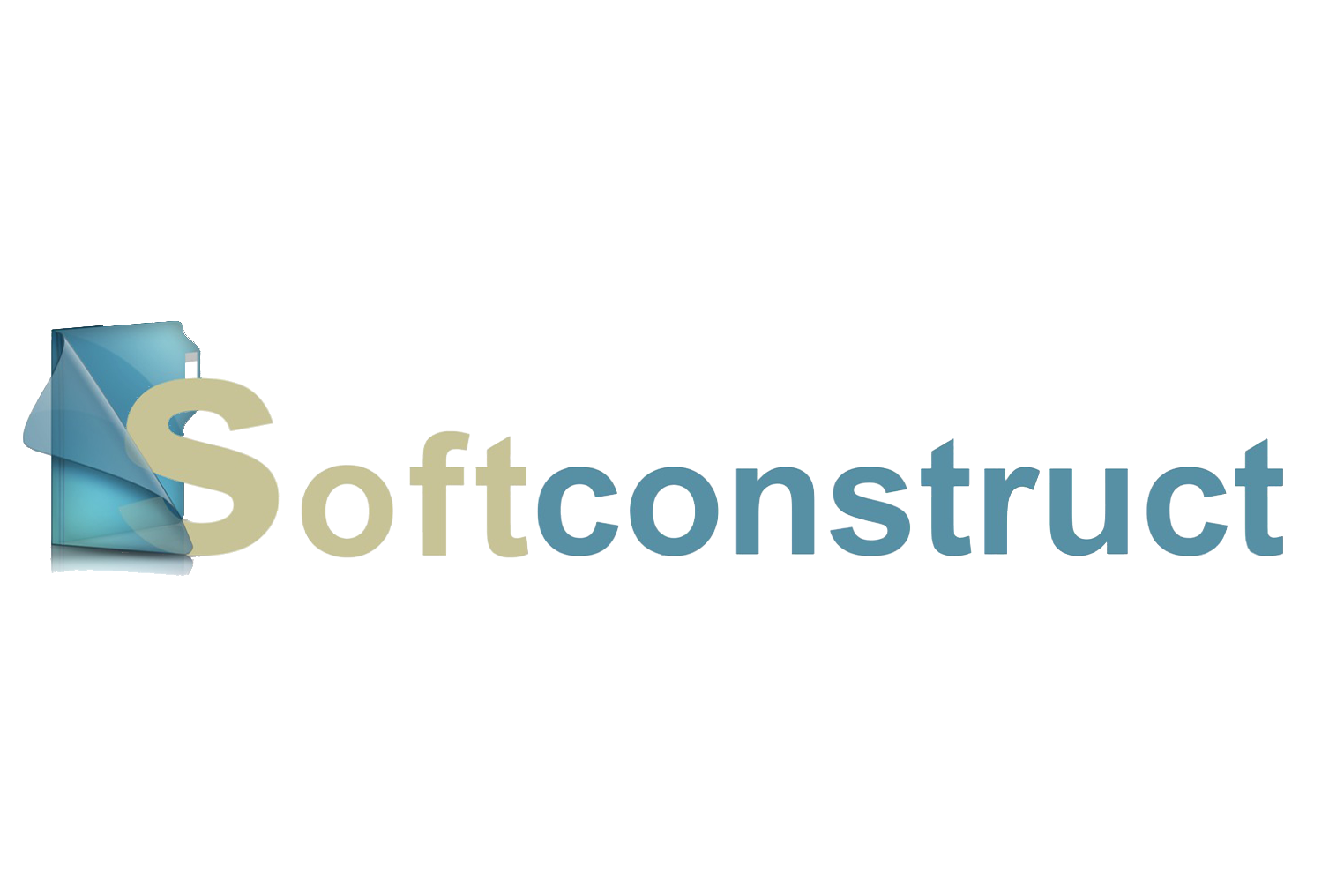 Windoc Deviz and Devizonline are being used by General constructors and Project managers in creating professional Takeoffs, Estimates, Proposals, Cost reports and Gantt charts for the construction projects. It is available in Republic of Moldova. 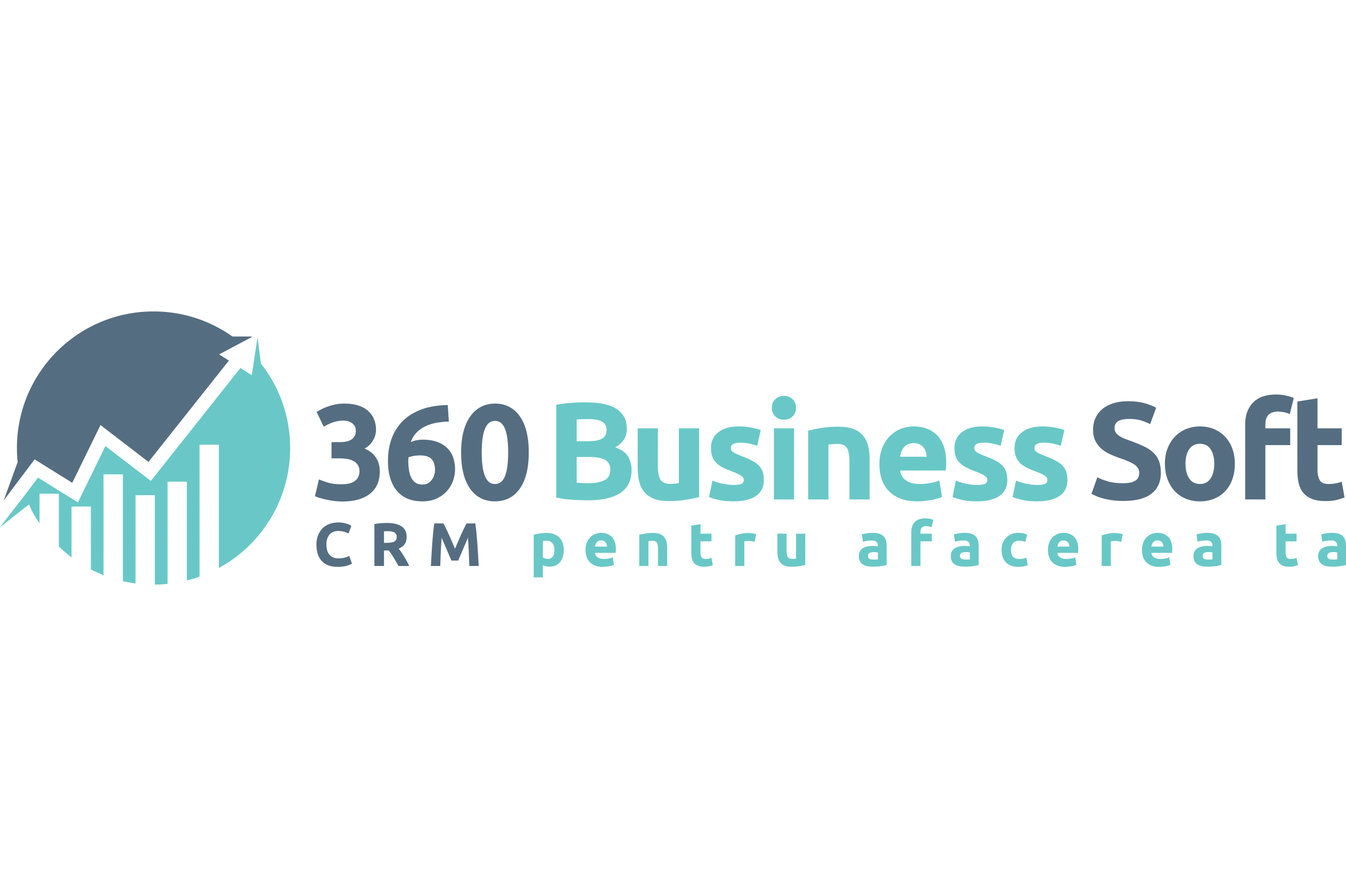 360 Business Soft CRM is a proffesional Customer Relationship Management Software, with a background of over 15 years of development, created to help businesses grow and become more efficient. 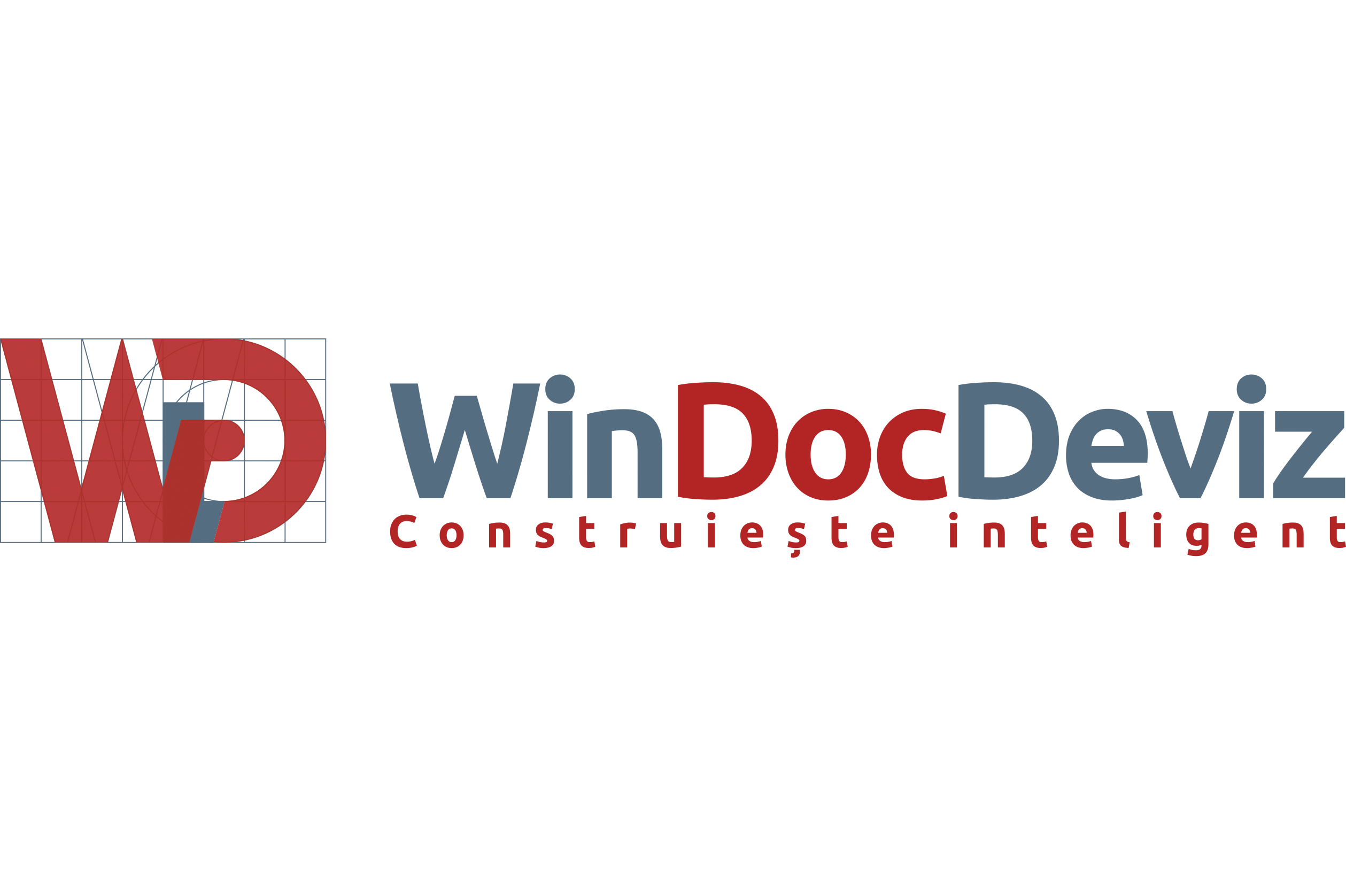 WinDoc Deviz is a desktop based Construction Estimating Software designed to assist General Contractors, Construction Management Companies and Specialist Subcontractors in creating professional Takeoffs, Estimates, Proposals, Cost reports and Gantt charts for the construction projects. It is available and currently used by medium and large construction companies in Romania. 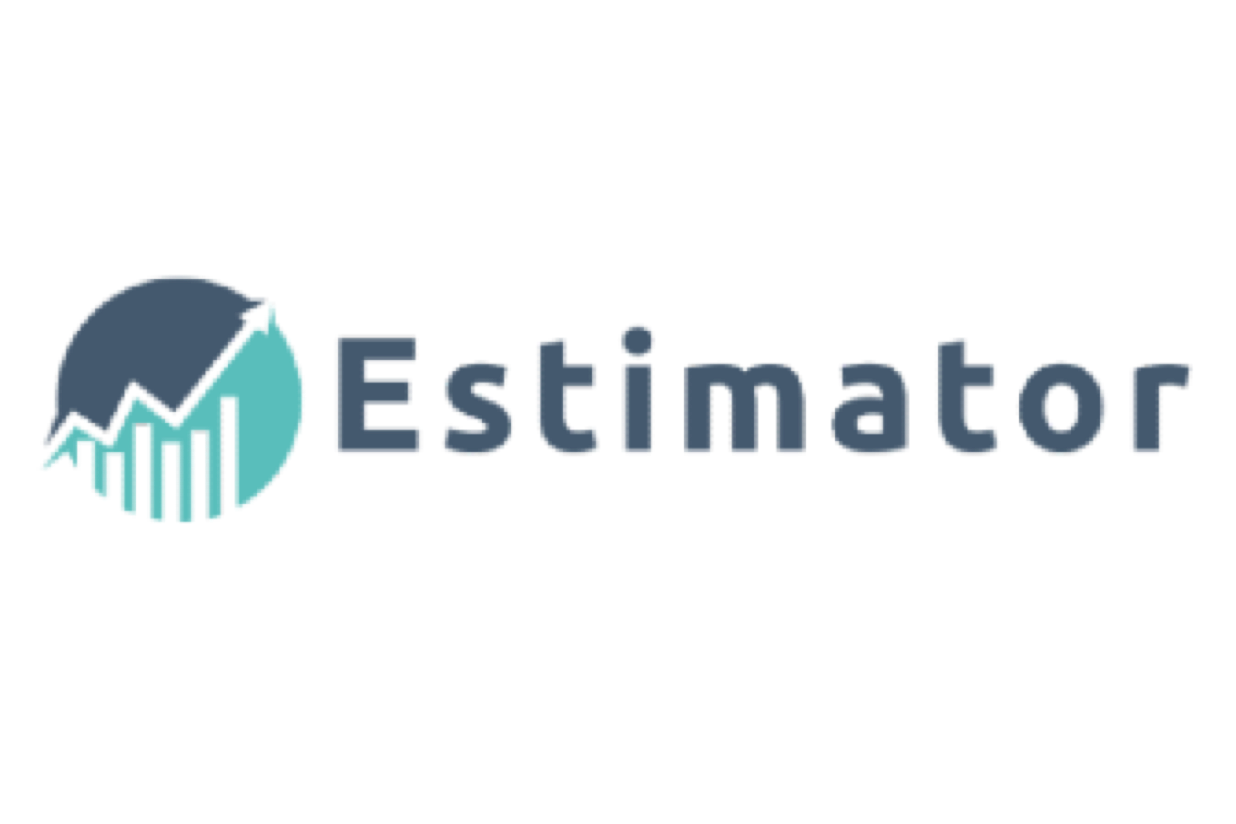 Estimator AR is a construction estimating app that enables you to easily create an Estimate and send proposals to your customers using a database with with over 120.000 Cost Items. Estimator AR is available for download and free trial in Play Store and App Store. It is available and currently used by medium and large construction companies in Romania and United States. 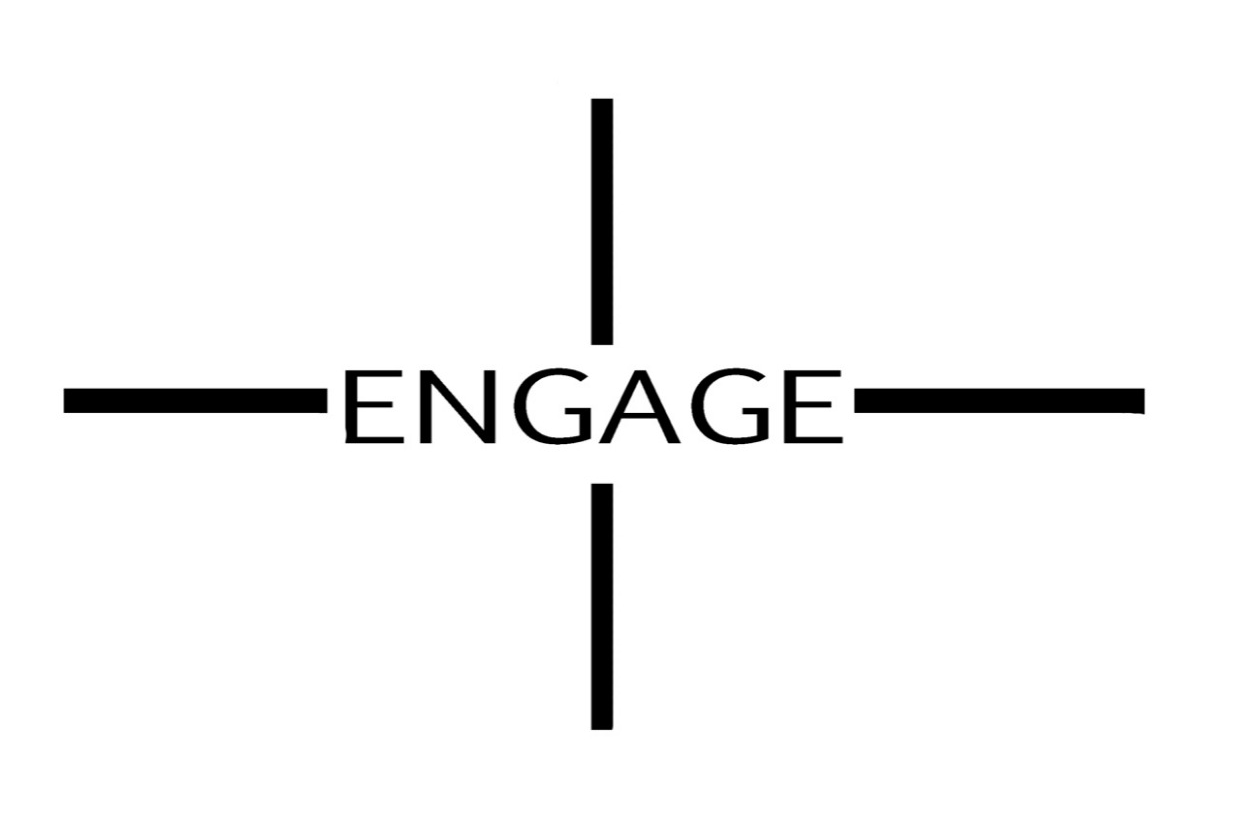 Maybe you've got big questions. We think there are big answers. Often though both our questions and answers remain at the level of ideas. At ENGAGE we want to connect our ideas with reality. For us this means that all we do is influenced by our belief in God. 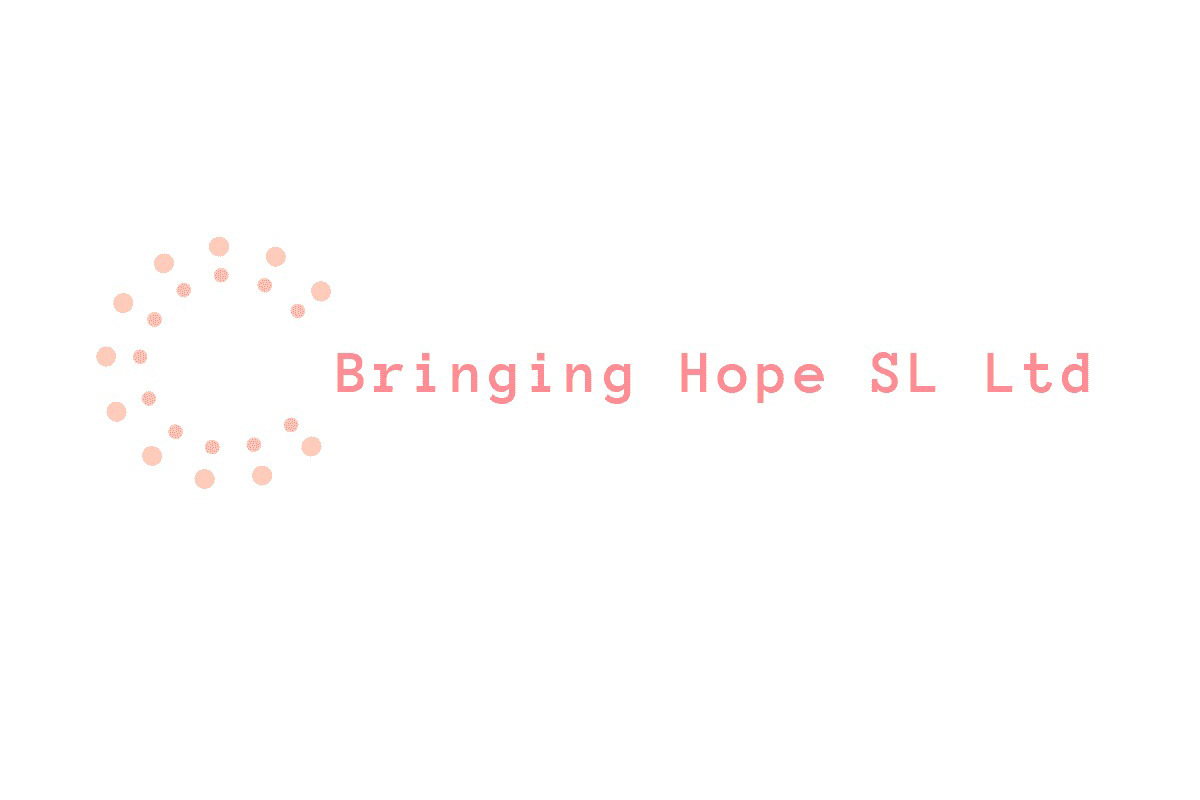 We bring hope to the poor, empowering individuals to do business so that they can help their communities to go out of poverty.This is how we started a partenership with our friend Francis Davies form Bringing Hope SL an NGO based in Freetown, Sierra Leone. 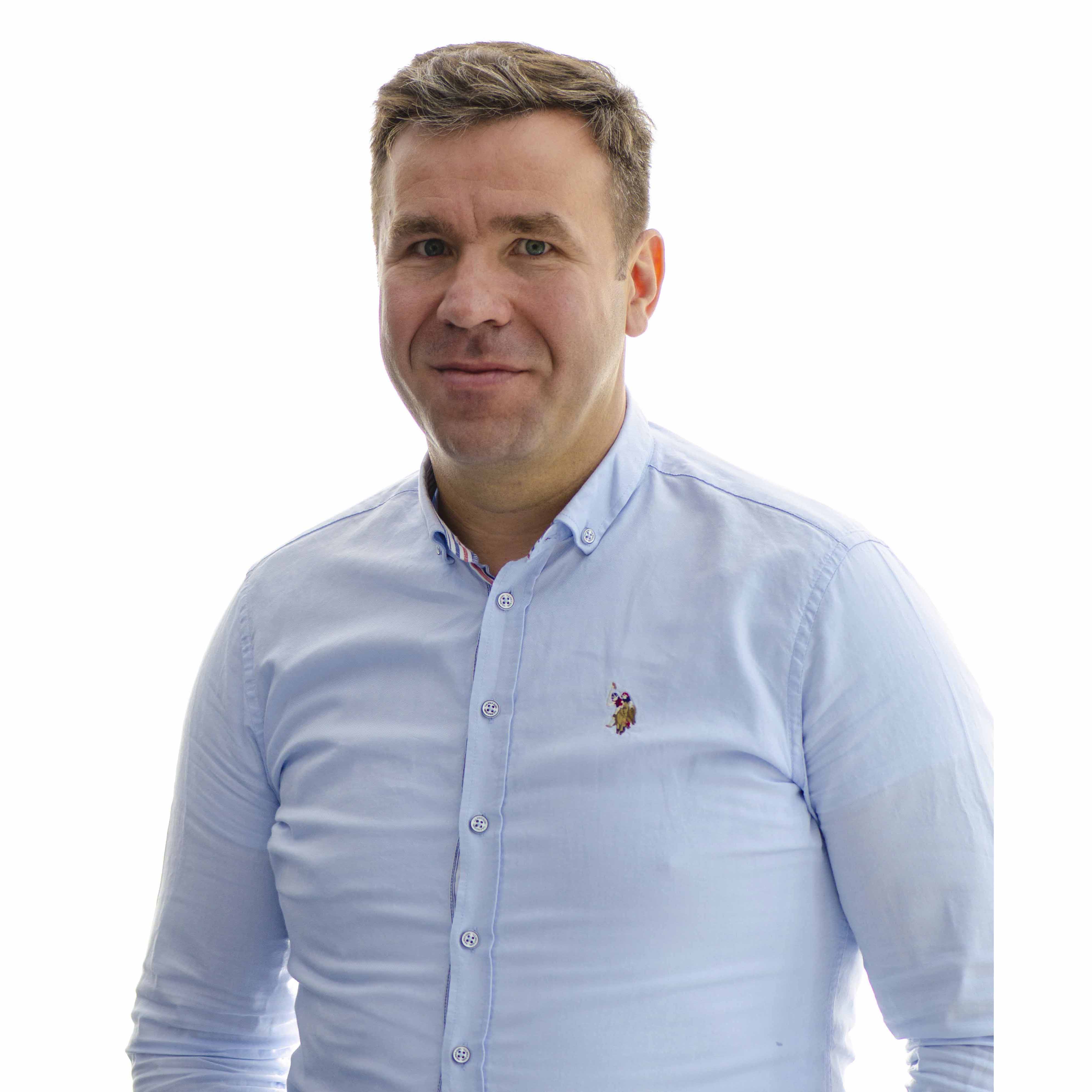 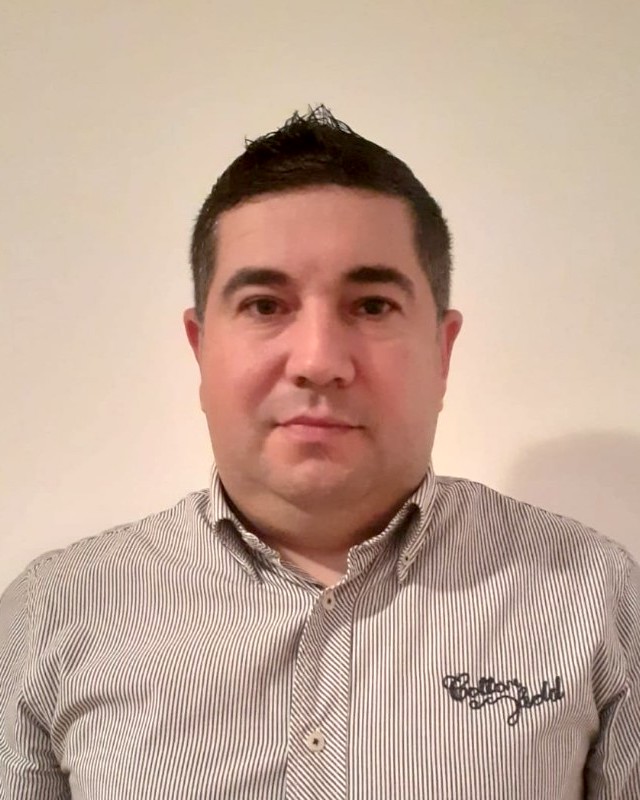 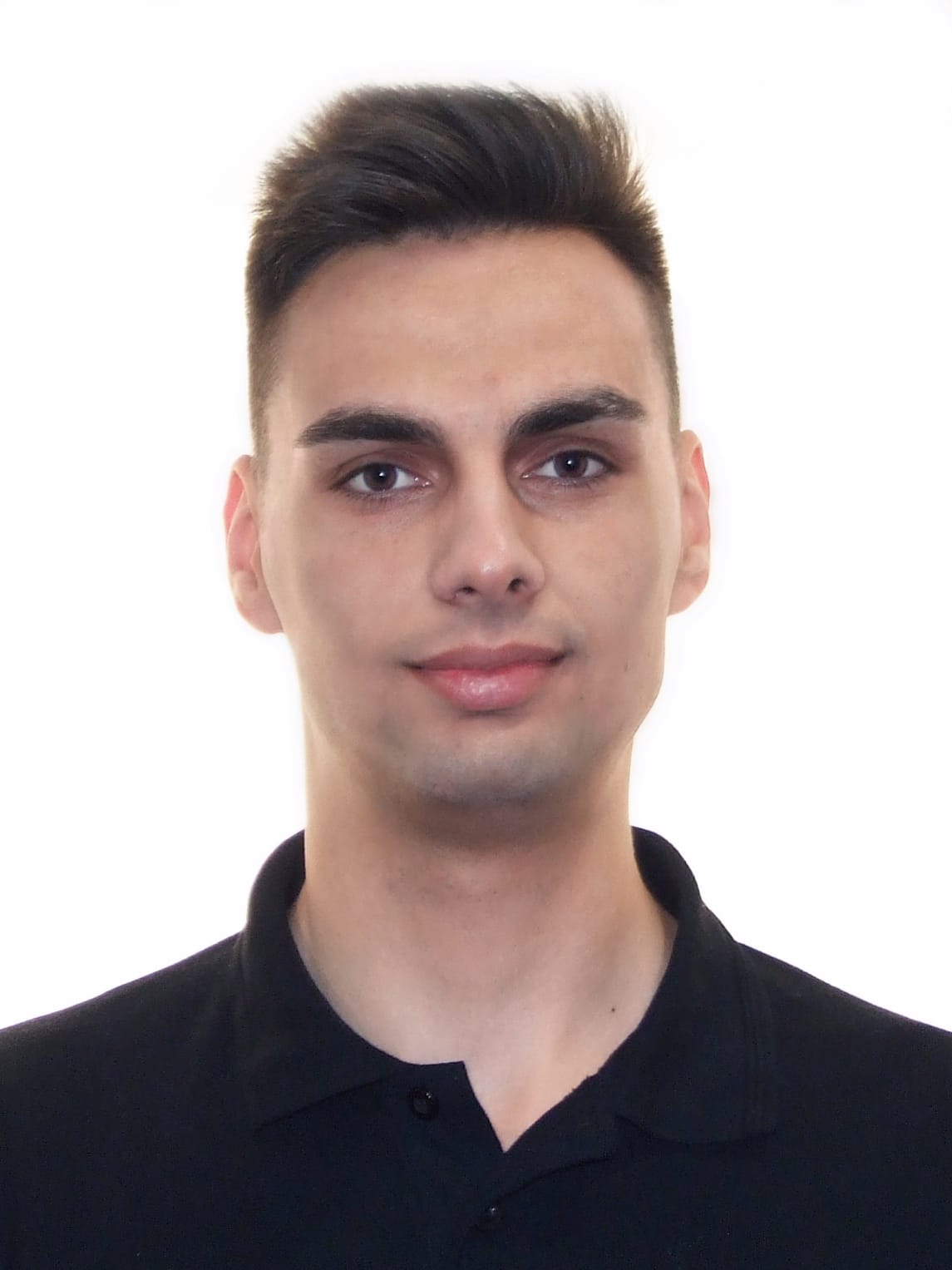 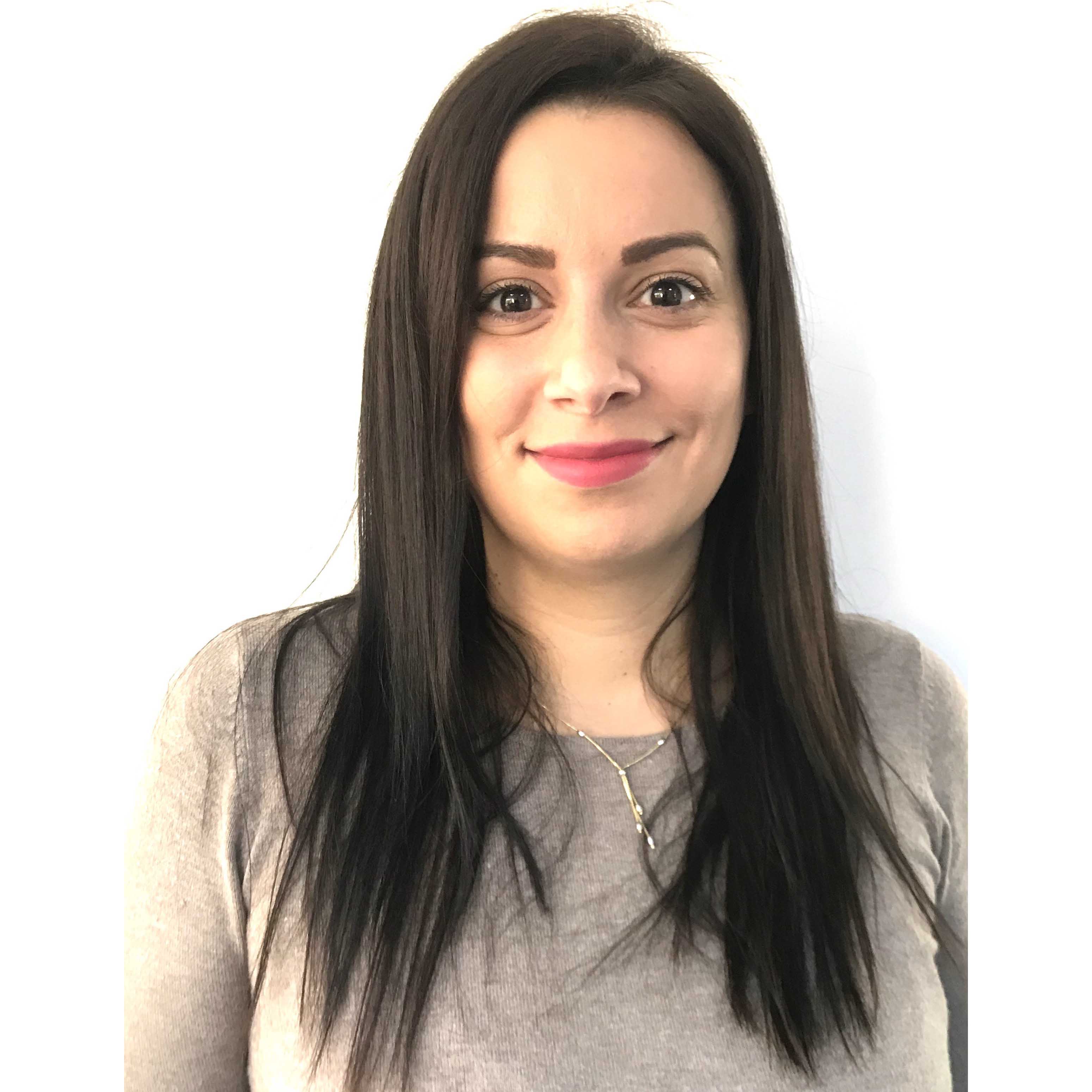 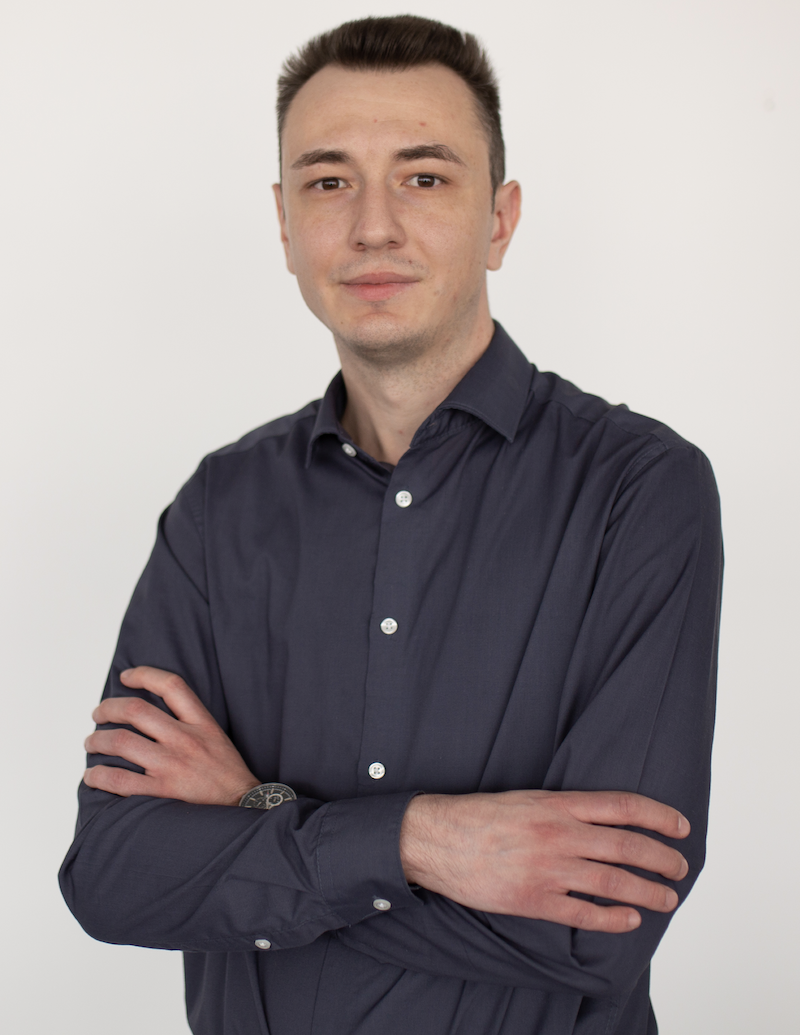